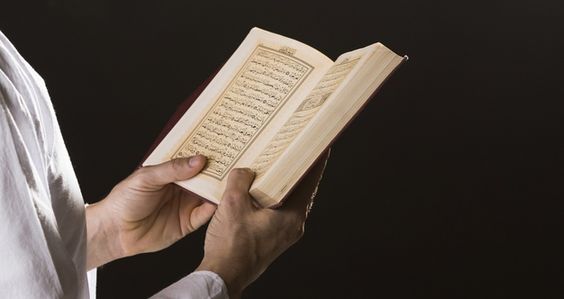 The Quran is Protected from Corruption:Previous revelations had been corrupted intentionally, but the Qur’an’s final message to man is exactly the same in its present form as it was revealed to Prophet Muhammad (PBUH) more than 1 400 years ago.

Islam teaches us that Allah created the entire universe, the angels, the jinn, and then mankind in the persons of Adam and his wife. The history of humanity began with the disobedience of the first couple and their expulsion from Paradise, but Allah did not abandon them; rather, He promised to guide them by sending them prophets.

All the teachings contained in the former scriptures that were meant to be of lasting value and importance are included in the Qur’an. The Quran gives some specific accounts of what the pre-Quranic scriptures contained. The basic message of all the prophets of Allah, and hence all the scriptures they brought, was one and the same message from Allah to man:

Indeed, We have sent forth among every community a messenger with the commandment:‘Worship Allah Alone and shun all false deities and objects of worship. (Soorat An-Nahl, 1 6:36)

Thus, the Quran not only preserves the essential teachings of the previous revelations but also sets out once and for all the eternal truth in its entirety. Indeed, it is a book that contains the essence of the revelations made to the prophets, preserving them so perfectly that the reader has no need to have recourse to other sacred scriptures which have undergone all forms of corruption.

The Quran, therefore, calls itself a ‘muhaymin’ (guardian, watcher, trustworthy in highness, and a witness over the old scriptures). (Soorat al-Maa’idah, 5:48) The adjective muhaymin literally means ‘watching over “controlling” and “dominating” In this context, the Quran serves as the final, judging revelation. Thus it is the determinant factor in deciding what is genuine and what is false in the earlier scriptures.

All the essential points, in every respect, are given to us in the Quran. The Muslims, therefore, regard the Quran as the Most Sacred object on earth – Allah’s Supreme Gift to mankind. It is an object of veneration and the foundation of human understanding of the universe and man’s place in it:

If all men and jinn were to collaborate, they could not produce it’s like. (Soorat al-lsraa; 1 7:88)

The Prophet (PBUH) was authorized to challenge his critics and opponents to produce something comparable (Soorat Yoonus, 1 0:38). The challenge was taken up by more than one stylist in Arabic literature – with a predictable result. The style of the Quran is Allah’s style – this is basically what forms the miraculous character of the Quran.

Popular posts from this blog 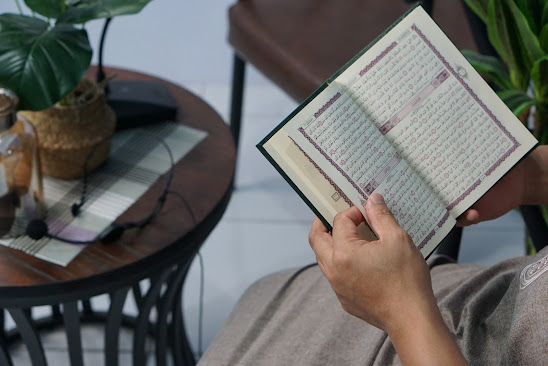